WP 2016/03: Why East Germany Did Not Become A New Mezzogiorno 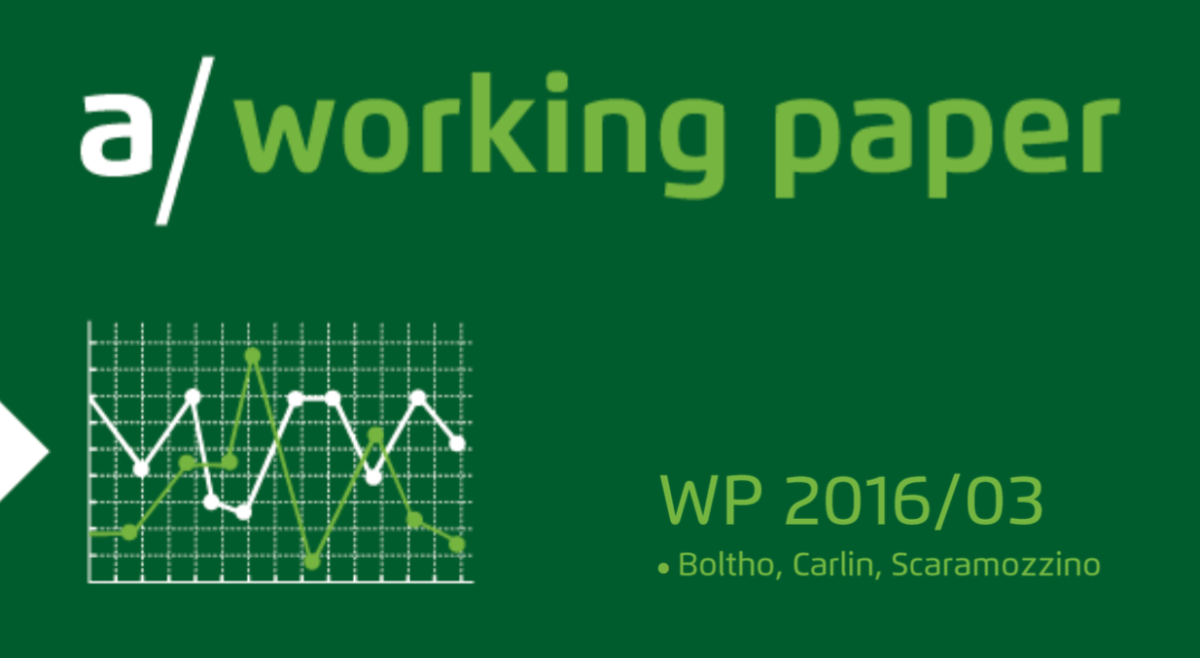 In an earlier paper (Journal of Comparative Economics, 1997) the authors argued, against the conventional wisdom of the time, that East Germany was unlikely to follow a development path similar to that of the Italian Mezzogiorno. This paper revisits the issue some 25 years after German reunification. Statistical tests show that the absence of income per capita convergence between South and North that has characterized Italy since the war, continued over the last two or more decades. Germany, on the other hand, has, over the same period, seen significant income convergence between East and West. The main explanations that are provided for such contrasting outcomes stress differences between the two countries (and within the two countries) in investment performance, in labour market flexibility, and, in particular, in developments in the tradable sector whose performance in East Germany has been much superior to that of the Mezzogiorno. These differences, in turn, are linked to very different standards of institutional quality and governance which are almost certainly rooted in the two “poor” regions’ longer-run history.