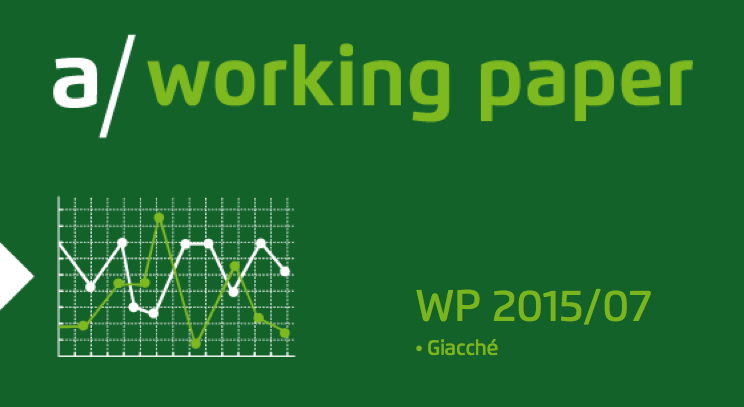 Summers has recently reintroduced the hypothesis of “secular stagnation”, first proposed by Alvin Hansen in 1938 as an explanation for the protracted slump of the US economy. However, the secular stagnation hypothesis looks rather as a description, than as an explanation of the current low-growth environment. In this paper we consider the Marxian hypothesis of the tendency of the rate of profit to fall as an alternative theoretical paradigm. Looking at the post-WWII data, the Marxian hypothesis provides an adequate picture of the long-run growth trends. This conclusion is reinforced once we take into account the counteracting factors mentioned by Marx, all of which, and in particular the use of share capital, were operating in the last decades. The paper concludes by outlining some alternative scenarios of recovery.