WP 2016/06: Italy’s Decline and the Balance-of-Payments Constraint: a Multicountry Analysis 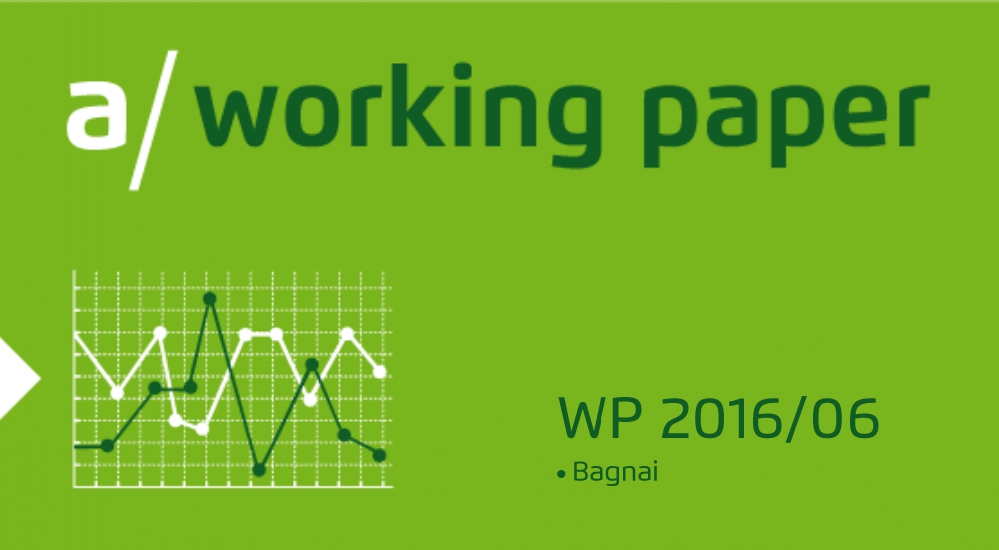 According to the literature, the decline experienced by the Italian economy in the last two decades depends on a slowdown of its labor productivity, starting in the Nineties. The supply-side explanations of this slowdown are inconsistent with the major stylized facts. In this paper, we verify whether a better explanation is provided by the effect of a negative demand shock, through Italy’s external constraints, in the framework of Kaldor-Dixon-Thirlwall cumulative growth model. To this end, we use a multi-country generalization of Thirlwall’s balance-of-payments-constrained growth model, which allows us to investigate the contribution of Italy’s main trade partners to Italy’s long-run growth from 1970 to 2010. The trade partners are disaggregated into seven groups: Eurozone core, Eurozone periphery, United States, other European countries, OPEC countries, BRIC, and the rest of the world. The results show that Italy’s long-run growth has been consistent with the Bop-constraint, that its decline can be explained by a progressive tightening of this constraint, that the sudden slowdown of labor productivity in the Nineties corresponds with a major shock on Italy’s external constraint, and that the major contributions to this shock came, through different channels of transmission, from the core Eurozone countries and from OPEC countries.