WP 2017/03: The Nature of the Eurocrisis. A Reply to Febrero, Uxò and Bermejo 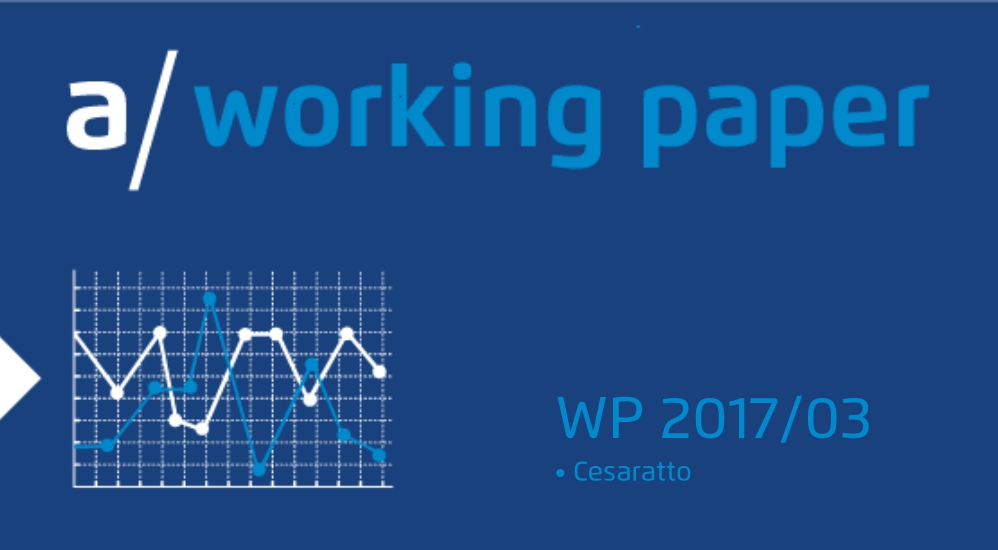 Febrero et al. (2017) criticise the balance of payments (BOP) view of the EMU crisis. I have no major objections to most of the single aspects of the crisis pointed out by these authors, except that they appear to underline specific sides of the EMU crisis, while missing a unifying and realistic explanation. Specific semi-automatic mechanisms differentiate a BOP crisis in a currency union from a traditional one. Unfortunately, these mechanisms give Febrero et al. the illusion that a BOP crisis in a currency union is impossible. My conclusion is that an interpretation of the Eurozone troubles as a balance of payments (BOP) crisis provides a more consistent framework. The debate has some relevance for the policy prescriptions to solve the eurocrisis.
Given the costs that all sides would incur if the currency union were to break up, austerity policies are still seen by European politicians as a tolerable price to pay to keep foreign imbalances at bay – with the sweetener of some ECB support, for as long as Berlin allows the ECB to provide it. 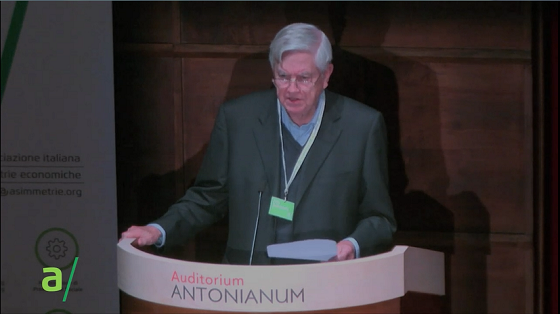