The productivity slowdown in European countries is among the major stylized facts of the last two decades. Several explanations have been proposed: some focus on demand-side effects, working through Kaldor’s second law of economic growth (also known as Verdoorn’s law), others on supply-side effects determined by misallocation of factors of production, caused either by labour market reforms or by perverse effects of financial integration (in Europe, related to adoption of the euro). The latter explanation is put forward by some recent studies that indicate how low interest rates brought about by monetary union may have lowered productivity by inducing capital misallocation. The aim of this paper is to investigate the robustness of the latter empirical findings and to compare them with the alternative explanation offered by the post-Keynesian growth model, which instead emphasizes the relation between foreign trade and productivity, along lines that go back to Adam Smith. To do so, we use a panel of industry-level data extracted from the EU KLEMS database, comparing these alternative explanations by panel cointegration techniques. The results shed some light on the role played by the single currency in structural divergences between euro area member countries. 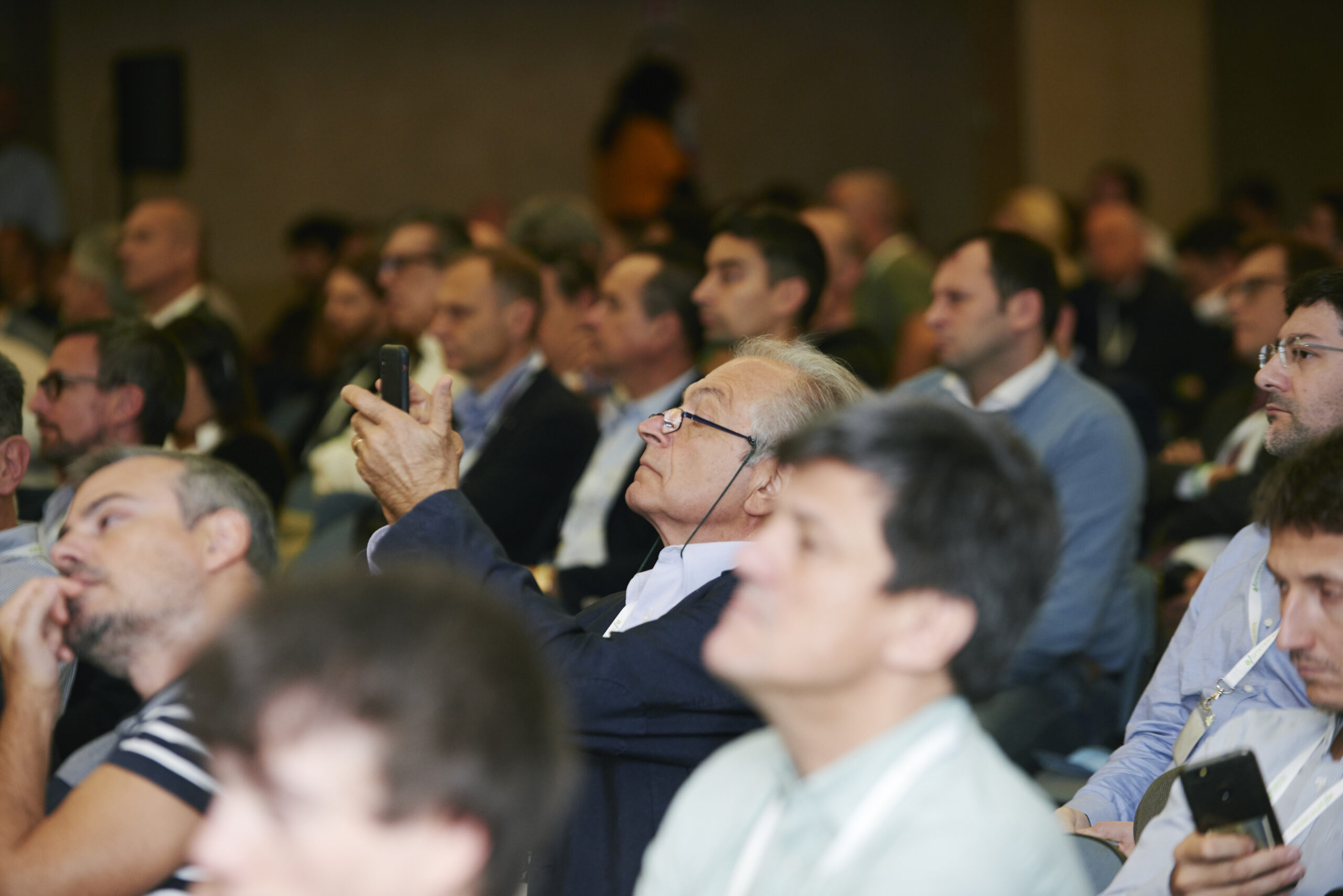