We are a scientific association formed to promote research, debate and policy proposals on economic asymmetries.

a/simmetries is an independent association open to the contribution of all currents of economic, political, and social thought.

Asymmetries are analyzed both in their factual aspect (for example, as relationships between subjects with different contractual powers or different information, or as relationships between countries with different dimensions and institutions), and in the legal and political implications (for example, as an analysis of relations between economic governance and inequality, or as an analysis of the criticalities determined by asymmetrical rules).

The Eurozone crisis has brought to the fore the issue of economic asymmetries (between productive and financial structures of the various countries, between national and supranational rules for governing the economy, between different economic policy responses). The study of this crisis therefore constitutes a privileged, but not exclusive, area of ​​the a/simmetrie activity.
More generally, a/simmetrie aims to intervene in the public debate by producing original research, and disseminating its contents even outside the specialist field, to contribute to the formation of a critical and aware public opinion, and to a more balanced development of social and political reflection on these issues.

This aim is pursued in various ways, including the organization of seminars and conferences, the publication in of scientific contributions, support for informative projects,the meeting of scholars from different geographical, scientific, cultural backgrounds, and their involvement in a common reflection on possible balanced and sustainable development paths for the 21st century economy. 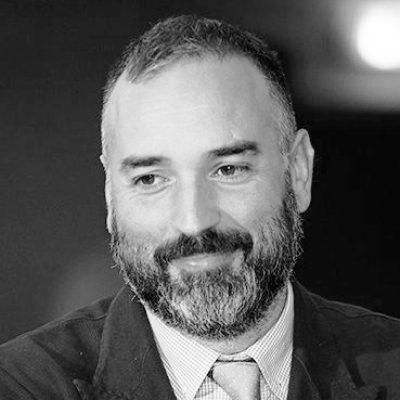 He is a lecturer in Information Law at the Radio&Television Journalism School in Perugia, and is part of the Cyber ​​Security National Lab – UniPg node.

He is a consultant for the National Anticorruption Authotity (ANAC).

The main subjects of the research activity concern: administrative transparency; the public data regime; administrative organization, also with specific reference to the subjective dimension of impartiality. 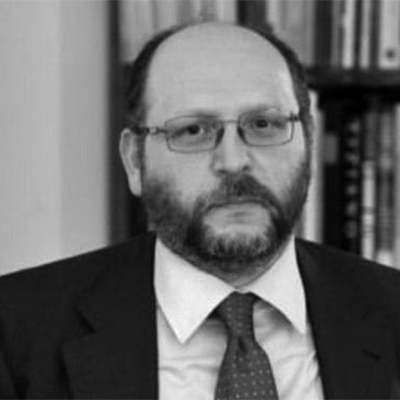 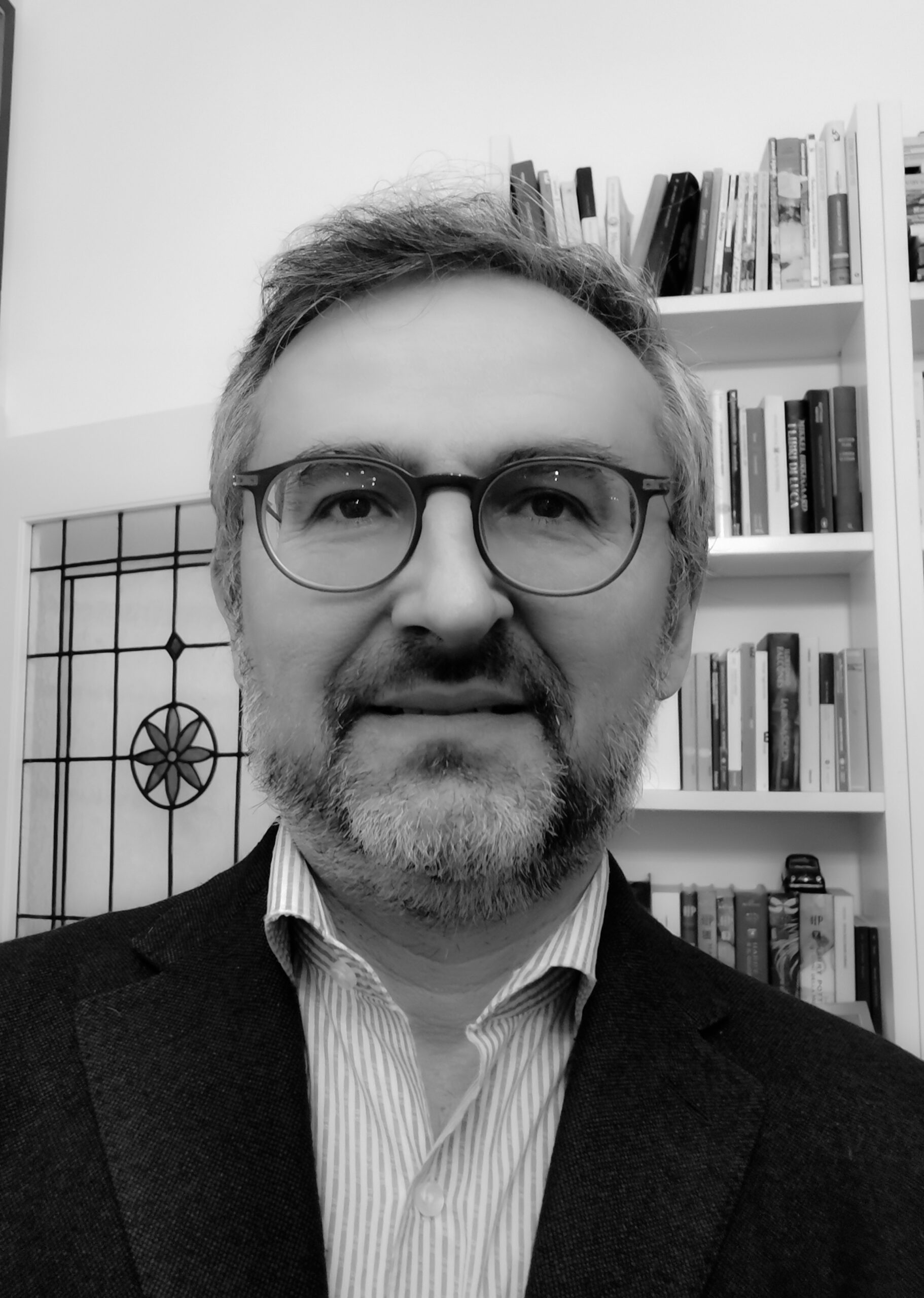 Chartered Accountant and Auditor, with a degree in Political Science, he has been a member of the Association since 2014. The main object of his professional activity is tax and administrative consultancy for companies, organizations and professionals. As part of the audit, he specializes in the audit, certification and reporting of projects funded by national and supranational bodies.

This website uses cookies to enhance your experience while browsing the site. Of these, cookies classified as necessary are stored on your browser as they are essential for the basic functionality of the website to work. We also use third-party cookies that help us analyze and understand how you use this website. These cookies are only stored on your browser with your consent. You also have the option to opt out of these cookies. But opting out of some of these cookies may affect your browsing experience.
Performance
Performance cookies are used to understand and analyze the key performance indexes of the website which helps in delivering a better user experience for the visitors.
Functional
Functional cookies help to perform certain functionalities like sharing the content of the website on social media platforms, collect feedbacks, and other third-party features.
Analytics
Analytical cookies are used to understand how visitors interact with the website. These cookies help provide information on metrics the number of visitors, bounce rate, traffic source, etc.
Advertisement
Advertisement cookies are used to provide visitors with relevant ads and marketing campaigns. These cookies track visitors across websites and collect information to provide customized ads.
Necessary
Necessary cookies are absolutely essential for the website to function properly. These cookies ensure basic functionalities and security features of the website, anonymously.
Others
Other uncategorized cookies are those that are being analyzed and have not been classified into a category as yet.
SAVE & ACCEPT
Powered by